Change for Good with Mike Robbins 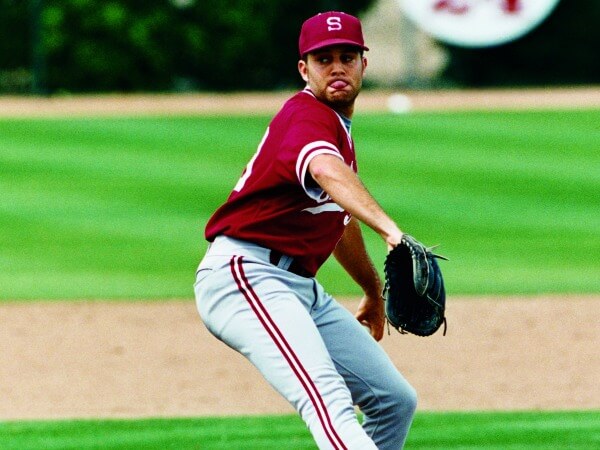 Mike Robbins is the author of three books: Focus on the Good Stuff; Be Yourself, Everyone Else is Already Taken, and Nothing Changes Until You Do.

As an expert in teamwork, emotional intelligence, and the powers of appreciation and authenticity, Mike delivers keynote addresses and interactive seminars that empower people, teams, and organizations to work together effectively and be more successful. He has inspired tens of thousands of people around the world to reach new levels of awareness and productivity, both personally and professionally.

His clients include some of the top organizations and institutions in the world, such as: Google, Wells Fargo, Adobe, Charles Schwab, Twitter, the U.S. Department of Labor, Gap, New York Life, Stanford University, Chevron, eBay, Kaiser, UC Berkeley, Genentech, the San Francisco Giants and many others.

He has been featured on ABC News, the Oprah radio network, in Forbes, the Washington Post, the Wall Street Journal, and many others. He hosted his own radio show called Let’s Get Real on Energy Talk Radio, and since 2008 has been a regular contributor to the Huffington Post.

Mike is a former board member for two non-profit organizations – Challenge Day, a powerful youth organization that focuses on peace, healing, and personal development for teens, and The Peace Alliance, an organization focused on creating a culture of peace.