Brad Wyman and Cali Lewis on the Future of Tech 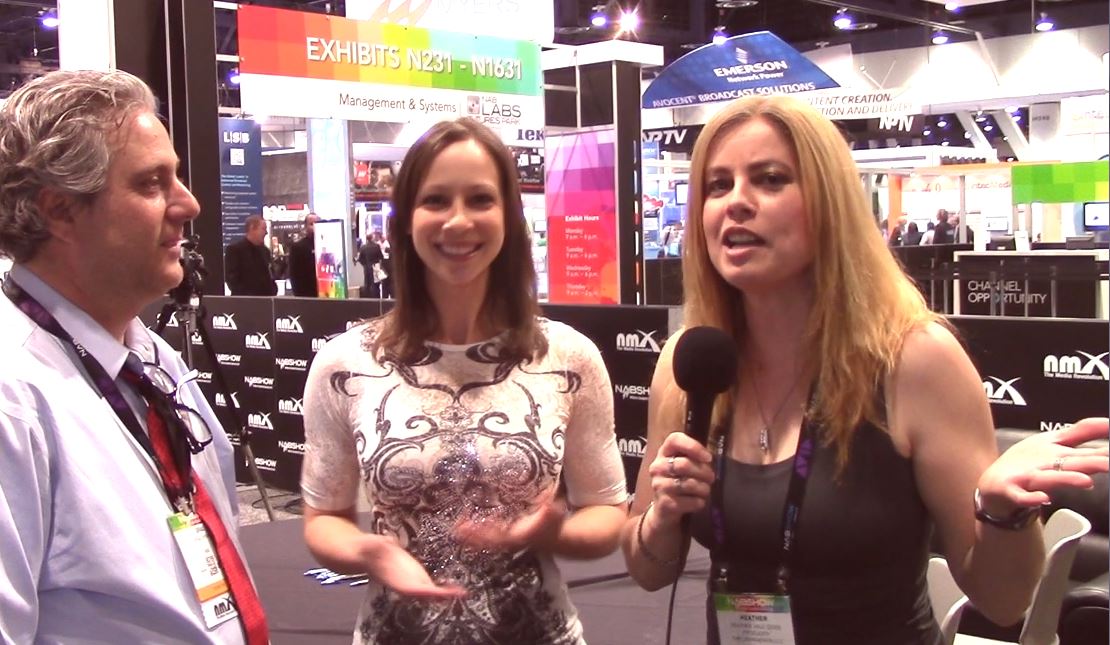 Heather Vale Goss interviews filmmaker Brad Weinman and pioneer podcaster Cali Lewis in the NMX Lounge at NAB, Las Vegas, for Profitable Social Media and Performance Marketing Insider. Cali was working on her GeekBeat.TV show, and Brad was talking about his expertise, crowdfunding.

With over 30 feature films to his credit, Wyman has worked with an impressive roster of A-list talent, from Reese Witherspoon and Charlize Theron to Matthew McConaughey and Cristina Ricci. His impressive 25 year career boasts the Oscar winning MONSTER. He is now Chief Crowdfunding Officer at FundAnything.

Cali Lewis has become a household name in the tech industry and her podcasts have been viewed hundreds of millions of times over the last eight years. She’s also a noted industry commentator with regular appearances on BBC, CNN, FOX, ABC, NBC, MSNBC, Sirius, and as both a keynote speaker and panel participant at industry events.

In this fun interview, find out about some of the cool new technology that excites Cali and Brad, what got Cali into podcasting in the first place, why it’s cool to be a geek, how Brad “gets the money,” and more.